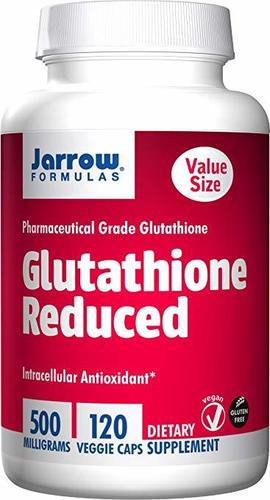 Glutathione (GathathioneGSH) is a tripeptide consisting of glutamic acid, cysteine, and glycine, containing a sulfhydryl group, which has anti-oxidation effect and integrated detoxification. The sulfhydryl group on cysteine is a glutathione-reactive group (so glutathione is often abbreviated as G-SH), it is easy to interact with certain drugs (such as paracetamol), toxins (such as free radicals, iodoacetic acid, mustard gas, Lead, mercury, arsenic, and other heavy metals) combine to have an integrated detoxification effect. Therefore, glutathione (especially glutathione in liver cells) can participate in biotransformation, thereby converting harmful poisons in the body into harmless substances and excreting them from the body. Glutathione also helps maintain normal immune system function. 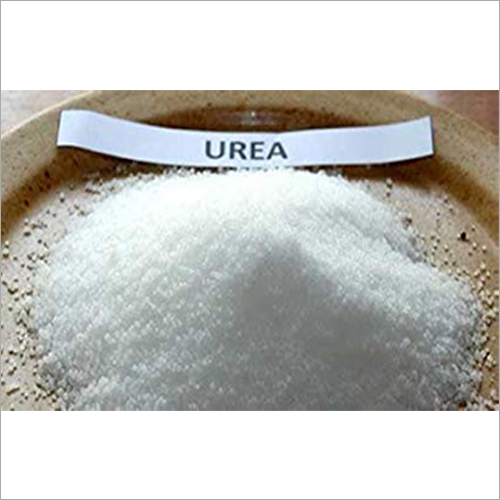 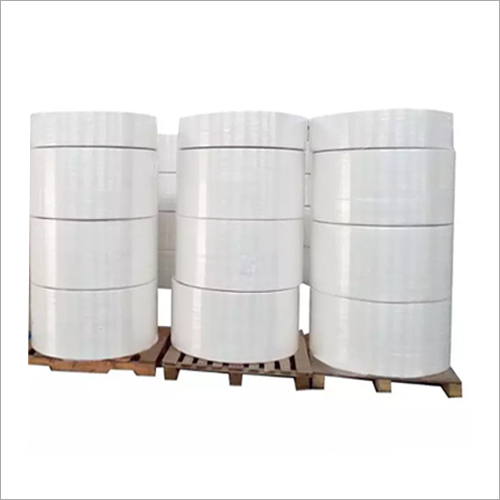 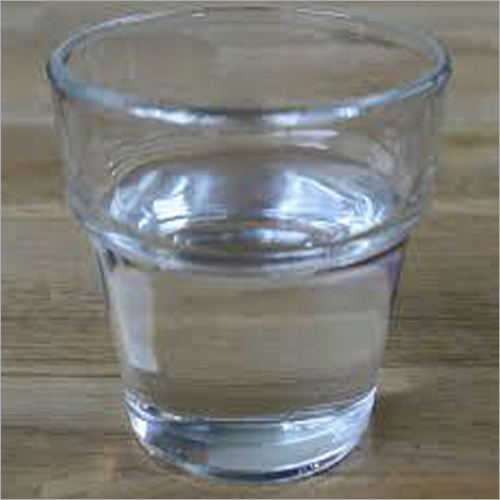 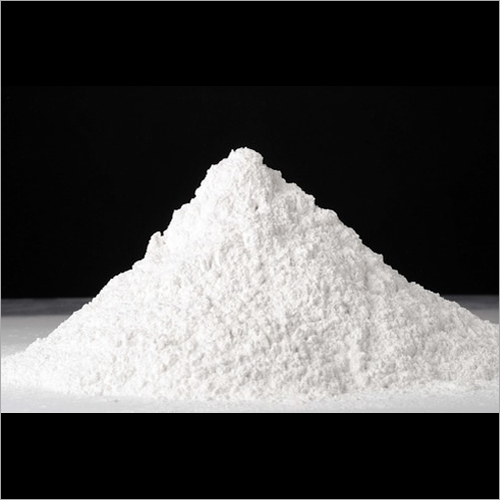 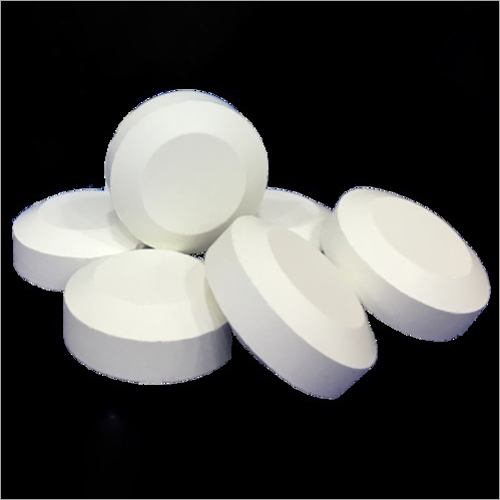 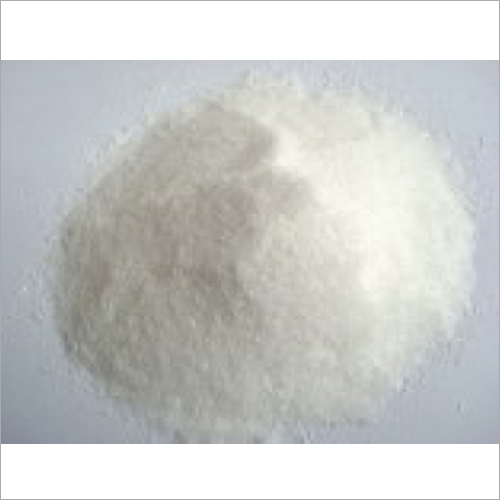 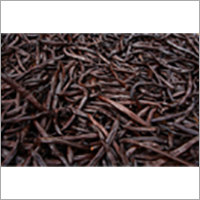 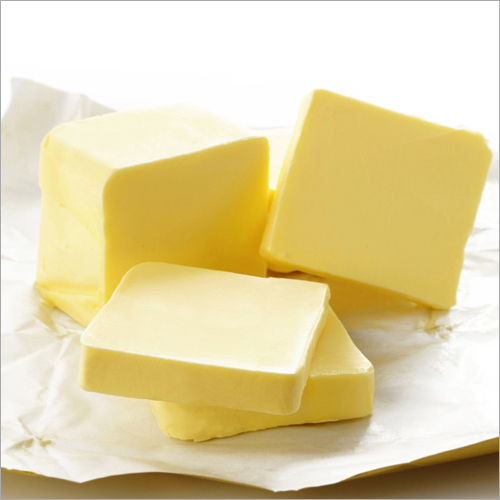 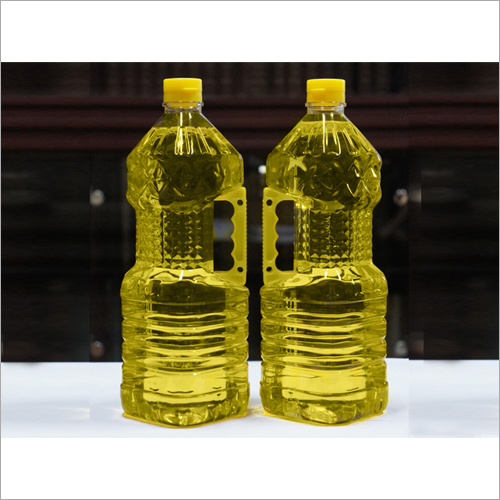